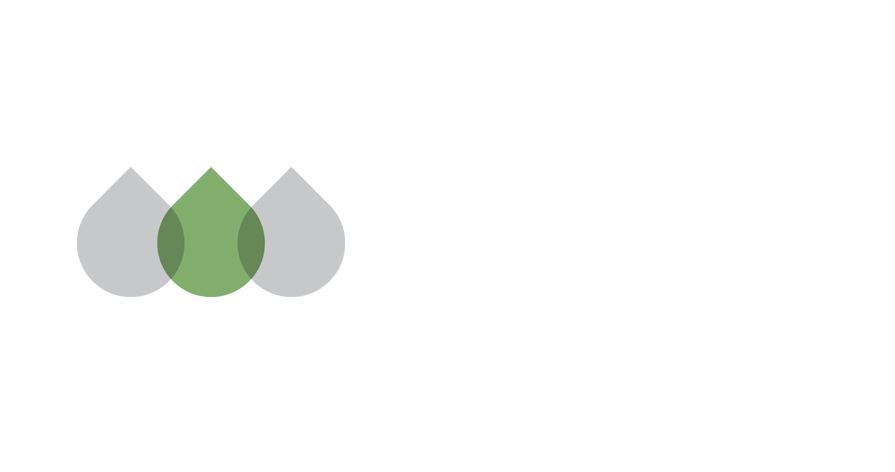 Is Australia becoming a hot place to do startups?

Sydney, Australia, 5th December 2011 – Bubble Gum Interactive, an independent developer of children’s games, announced today that it has secured $255,000 from Commercialisation Australia as part of its Early Stage Commercialisation Program.

Bubble Gum Interactive, an independent developer of children’s online games, announced today that it has received investment from the Sydney Angels Sidecar Fund of $200,000. This is the first investment made by the fund, co-investing an amount alongside angel investor members of Sydney Angels.

Proto Investment Partners (Proto) and Sydney Angels are pleased to announce a successful $10 million capital raising for the Sydney Angels Sidecar Fund (Fund). The Fund will remain open to investment for another 3 months and will close with a maximum of $15 million capital. Proto is the manager of the Fund, which will co-invest with Sydney Angels’ members in early-stage ventures.

Proto and Sydney Angels are also delighted to welcome M.H. Carnegie & Co. as an investor in the Fund and as a partner targeting larger co-investments. Proto Director Jeremy Colless said “The participation of MH Carnegie & Co as an investor in the fund is a validation of the Sydney Angels ability to attract, mentor and invest in the highest quality Australian early stage ventures. The Fund will commit around 50% of its capital to second round investments in early stage ventures. The added draw of larger co-investments by MH Carnegie & Co, in addition to the Fund’s investments, will provide a compelling alternative for Australian early stage ventures that currently are forced to head offshore for later capital rounds.”

The Fund’s exclusive partnership with Sydney Angels capitalises on the angel group’s deal origination, deal evaluation and deal management processes to access high quality early-stage investment opportunities. An arrangement between a fund and an angel group such as this is commonly referred to as a “sidecar fund”.

The investors in the Fund include a diverse mix of Sydney Angels’ members, individual angels as well as domestic and international sophisticated investors.

Sydney Angels Co-founder and Proto Director Vivian Stewart says it is a landmark event for the angel sector in Australia, “One of the challenges entrepreneurs typically face is simply raising enough money to reach relevant milestones. A second challenge lies in trying to source follow-on funding without being distracted from executing the business plan. We believe the Fund will address both these issues by increasing the available pool of capital at the angel stage.”

The Fund expects to invest in 25-30 early-stage companies over the next 5 years. The Fund plans to make investments ranging in size from $100,000 – $500,000 (including follow on investments). Ventures interested in applying for funding should submit an application via the Sydney Angels website.

Sydney Angels (www.sydneyangels.net.au) is the leading angel investment membership group in Sydney. It is run as a not-for-profit membership organisation for its angel investor members. Members seek to invest in innovative early-stage ventures (usually Sydney-based). Sydney Angels helps its members connect with and invest in good deals and entrepreneur teams, by providing a professional and collaborative environment and disciplined investment processes.

Mark Carnegie is Principal of M.H. Carnegie & Co. He was previously Head of LCW Private Equity, in Lazard”s Australian private equity business. Mark co-founded Carnegie, Wylie & Company, one of Australia”s leading independent corporate advisory and investment firms. Carnegie, Wylie & Company was acquired by Lazard on 31 July 2007. Mark has had a near 25 year career as an investor and corporate adviser in New York, London, and Sydney.

Proto answer on Quora to: What is the best way to angel invest a million dollars?

This full-day professional and interactive workshop developed for the Ewing Marion Kauffman Foundation draws on the knowledge of USA Angel experts with over 30 years experience investing as Angels. The workshop has been sufficiently impactful for it to be delivered in over 100 cities in the USA, Canada, Australia and New Zealand. Adapted for the Australian business environment by the Australian Association of Angel Investors, the workshop focuses on the following areas:

This workshop will benefit you by:

1. Giving an  overview of Angel Investing in Australia;

3. Increasing your capability and confidence to be active in deal screening, due diligence and investments;

4. Enhancing your effectiveness of working with deal flow partners to bring you the opportunity you want to see; and

5. Allowing you to develop relationships with active angel investors and influential business people in Sydney.